In August of 1974, the citizens of Warren County voted to approve the formation of the Warren County Ambulance District by a vote of 1,482 in favor and 225 opposed.  The initial tax rate was set at $0.08 per $100 assessed valuation.  Over the next eight years, emergency medical services through the district were outsourced to a number of entities until the district began running full operations January 1, 1982.

Upon the start of full operations, a new tax rate of $0.27 was levied to provide $41,000 operating revenue from the tax payers.

During the first year of operations, the district responded to 562 calls.

Over the past 35 years, the district has continued to see positive growth resulting in the need to build 3 additional bases and purchase property on the west end of the district for further continued growth.

Preliminary growth projections for Warren County anticipate rapid growth over the next 10-15 years. 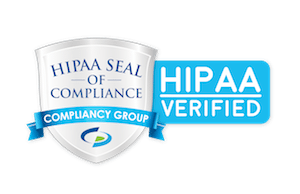